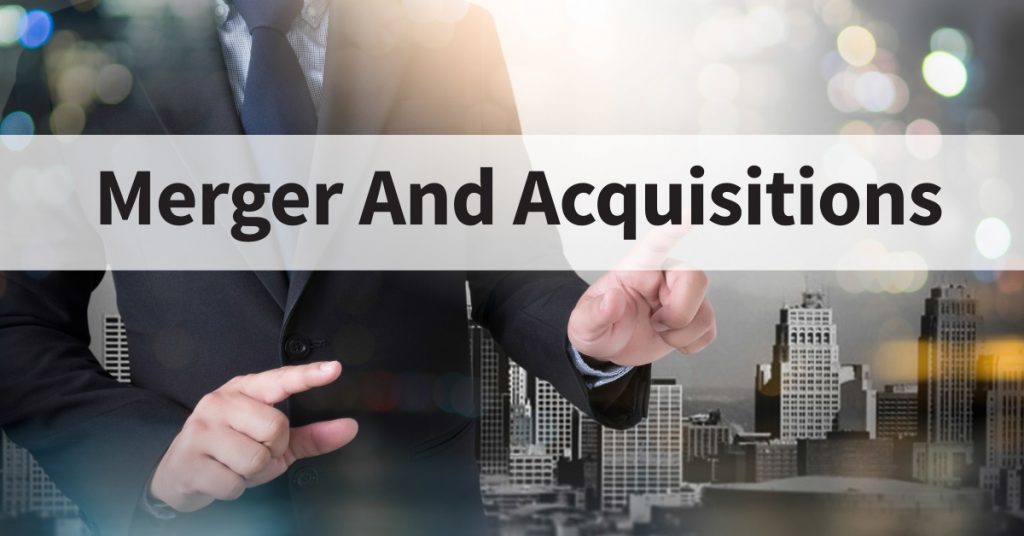 This post provides top 3 successful examples for Mergers and Acquisitions in the history.

In 2006, Walt Disney Co. acquired Pixar for $7.4 billion. Since then, movies such as Finding Dory, Toy Story 3, and WALL-E, have generated billions in revenue. Three years after the Pixar acquisition, Disney’s CEO Bob Igger, set out to acquire Marvel Entertainment for $4 billion.
Considering 11 Marvel movies have brought in more than $3.5 billion since the acquisition, and is a good example of a successful acquisition across all fronts.

In 2005, Google acquired Android for an estimated $50 million. At the time of the deal, Android was an unknown mobile startup company. The move made it possible for Google to compete in a market owned by Microsoft with Windows Mobile and Apple’s iPhone.
This deal is a successful acquisition example, 54.5 percent, of U.S. smartphone subscribers use a Google Android device as of May 2018

In 1998, Exxon Corp. and Mobil Corp. made news when they announced their plans to merge. At the time, the companies were the first and second largest U.S. oil producers.
The deal closed at a whopping $80 billion and since the deal was made; investors have quadrupled their money and shares have gone up 293 percent with dividends reinvented.